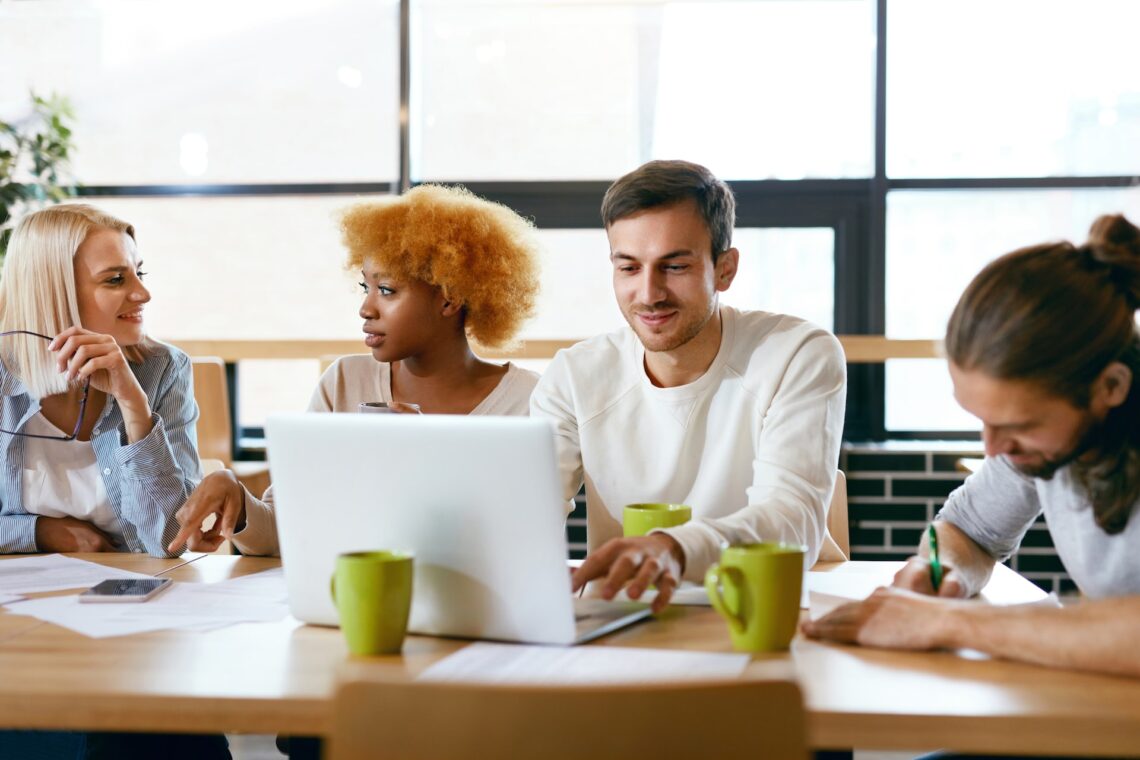 Workplace discrimination comes in many forms and can make working feel unbalanced or unfair. Unfortunately, this behavior is relatively common in today’s job market. Unfortunately, it’s easy to see examples of discrimination in the news almost daily. Whether it’s based on gender, race, religion, age, or disability, the fact remains that many people are mistreated due to one factor or another daily.

However, when you work for an organization that discriminates against you based on your attributes – such as your age, race, or gender – you are not obligated to stay employed there as long as they are breaking the rules by doing so. If you find yourself a victim of discrimination at work and want to know what options you have moving forward, read on for some helpful advice.

The first step in any discrimination situation is to make sure you understand your rights as an employee. While the law varies by state, most companies are prohibited from discriminating against you based on certain attributes, including:

Discrimination can occur in many ways, from being denied a promotion to being fired. If you believe you have been a victim of discrimination, there are a few things you can do to address the situation.

File a complaint with the EEOC

If you think you have been discriminated against, you should first file a complaint with the EEOC (Equal Employment Opportunity Commission). While each state has its agency to handle discrimination complaints, the EEOC is responsible for enforcing federal employment discrimination laws.

Most discrimination cases are filed with the EEOC, and they will process your complaint and notify you of the next steps. They will gather information about your situation and determine whether there is a valid case of discrimination against your employer.

Sue your employer for unlawful discrimination

If the discrimination complaint processes don’t end favorably for you or you don’t file a complaint, you can sue your employer for unlawful discrimination. To win your case, you’ll need to prove two things: Your employer treated you less favorably than others in a similar situation, and your employer didn’t have a legitimate business reason for doing so.

If successful, you can be awarded a settlement for lost wages, emotional distress, and other damages. Remember, discrimination lawsuits can take a long time to complete (sometimes years). In the meantime, you may need to find a new job, as your employer may fire you if they find out about the lawsuit.

Try mediation to resolve the situation

Suppose you’ve filed a discrimination complaint and your employer has responded by punishing you or denying a promotion, or you’ve been fired due to discrimination. In that case, you can try to mediate the situation by talking with a neutral third party.

Mediation is a voluntary process where you and your employer try to reach a mutually agreeable solution. It’s not uncommon for mediation to take place over the phone or via email, allowing you to stay employed by your employer during the process.

Unfortunately, discrimination is a genuine and present danger in today’s job market. Discrimination can happen at any point in your career and at any job, but it is widespread during the hiring process when employers can be most discriminating.

When you notice that you’re being mistreated, the first step is understanding why you’re being treated differently. This can be the difference between feeling defeated and feeling empowered to take action. 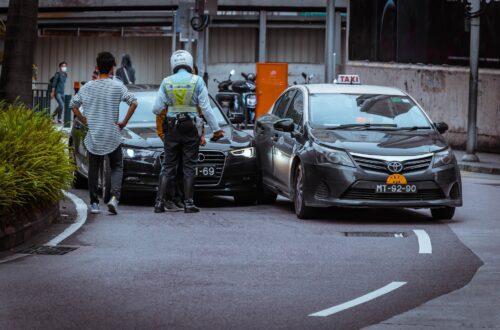 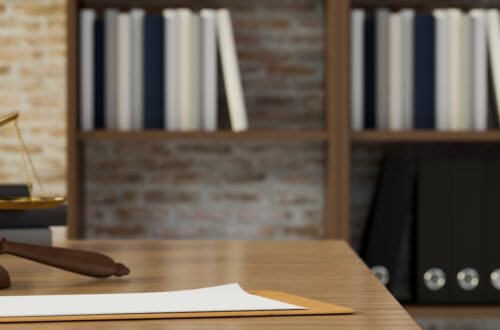 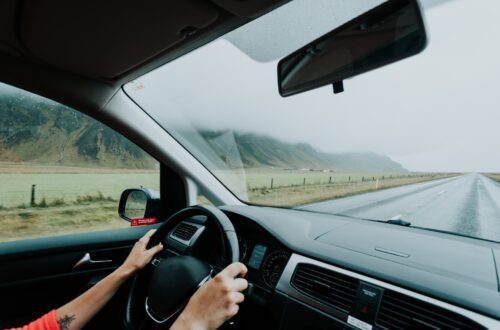